The Lemon Grove city motto is "Best climate on earth", and since it sits just a few miles east of downtown San Diego, residents definitely have reason to make that claim!

Encompassing just 3.8 square miles and with just over 25,000 residents inside its city limits, Lemon Grove may be small but it's got a big history.  In fact, people here are so proud of their city's history that they renovated Atherton Chapel -- one of the oldest churches in the area -- and turned it into a city museum.

So, what's the story behind Lemon Grove?

The area was a sheep and poultry ranching area in the late 1800's.  But by the time 1900 rolled around, people started planting a bunch of citrus groves all over the community.  Soon after, the area became famous for its lemons and oranges.  In fact, the citrus industry was the biggest money-maker here for years -- hence the name "Lemon Grove"!

Today, you can pay homage to the city's citrus history at the corner of Broadway and Main Street.  That's where you'll find a bright yellow, 10-foot wide statue of a lemon that has the words "Best Climate on Earth" etched into the concrete base.  And as you might expect, the statue sits next to a small lemon grove!

Lemon Grove has a unique combination of big-city conveniences and small-town charm.  In just minutes, you can be right in the middle of the hustle and bustle in San Diego, but if you want a more suburban feel, you can get it right here.  In fact, the city of Lemon Grove hosts events to boost community spirit -- like weekly concerts every summer at Berry Street Park and a bonfire that's held every December at Civic Center Park.

Speaking of the parks, Lemon Grove has plenty of them.  With six acres of space, walking trails, and several gazeboes for rent, Berry Street Park is the biggest of the city's parks.  All of them, though, provide a great environment for families of all ages.

But the parks aren't the only spots that are family-friendly.  In fact, Lemon Grove is very family-oriented as a whole.  According to the 2010 census, nearly 40% of Lemon Grove households had children growing up in them.  That's significantly higher than the national average!

With all of those kids, it makes sense that Lemon Grove is home to good schools.  The city has its own school district that operates 6 schools for kids up to grade 8.  When it comes time for your kids to head off to high school, they'll either have to go to nearby La Mesa or Spring Valley to do it.

Adding to its classic suburban charm, the vast majority of Lemon Grove residents live in single family homes.  Out of those people, more than half of them actually own their own home.  If you're looking for condo or apartment living, this probably isn't the place for you, since there aren't very many to choose from.

However, if you love the idea of a charming, historic house, you'll love the listings in Lemon Grove.  That’s because about half of the homes here were built in the 1940's and 1950's.

So, how much will it cost you to get a home of your own in Lemon Grove?

As of mid-2012, the median sale price for a home in Lemon Grove was $247,500.  That's down slightly from 2011 figures, but it's still significantly higher than the national average.

No matter which part of town you call home, though, you'll get to live in a city that's proud of its heritage and proud to not be one of the "cookie cutter" small towns that you can find anywhere! 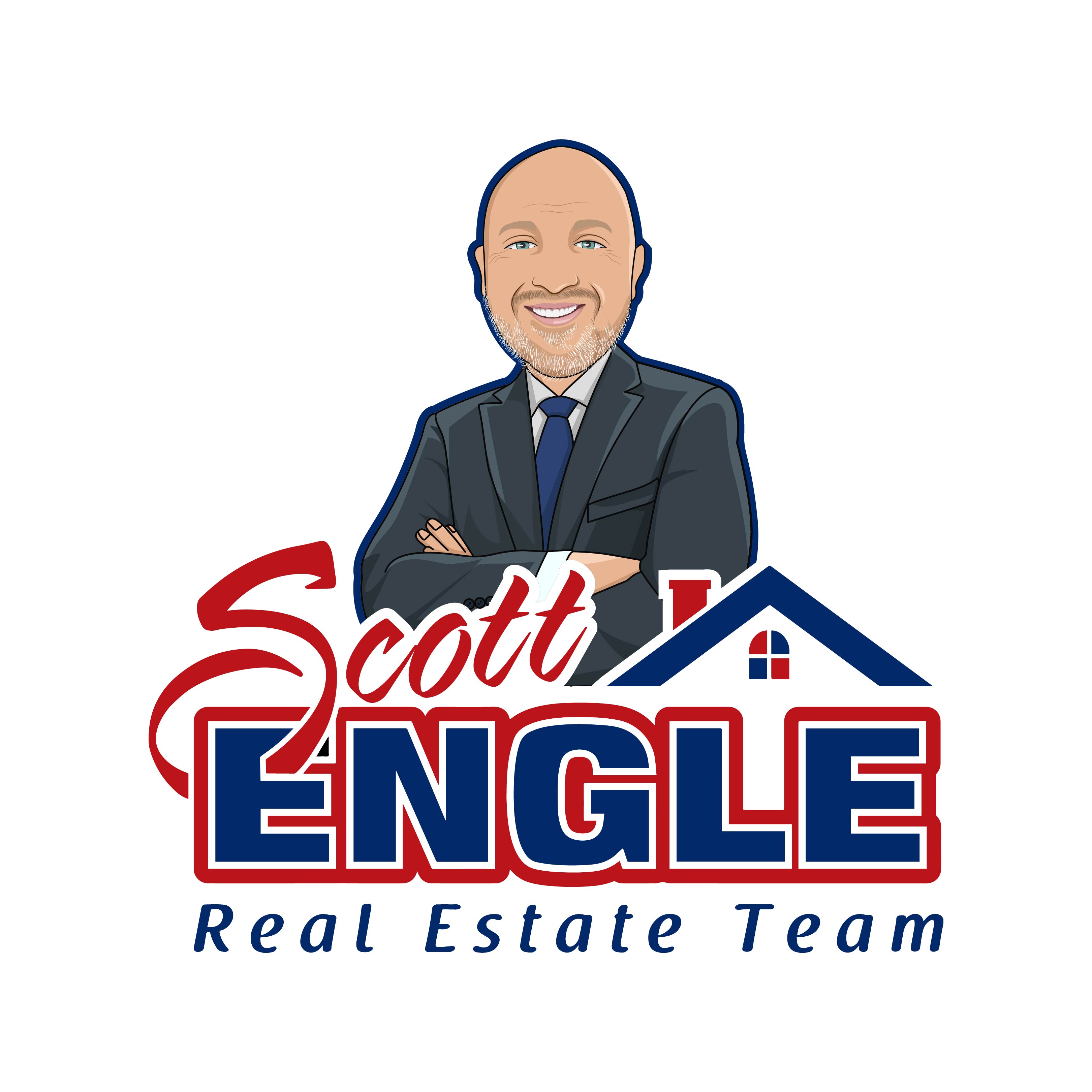